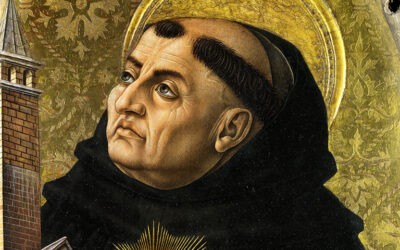 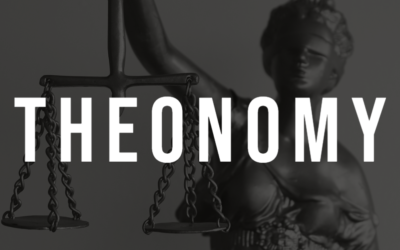 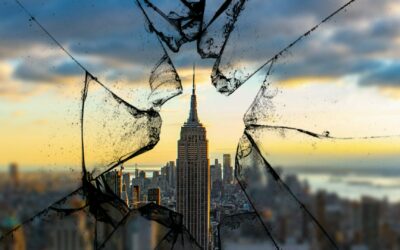 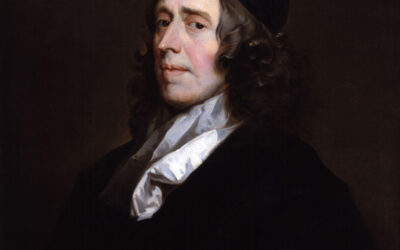 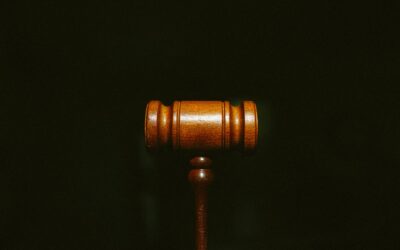 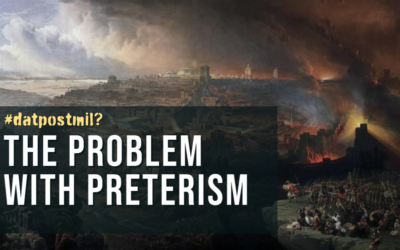 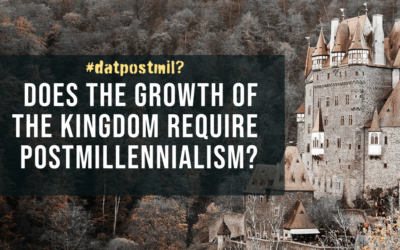 DatPostmil? #4: Does the Growth of the Kingdom Require Postmillennialism?

This is part 4 of a 5 part series on "#datpostmil?" View: Part 1, Part 2, Part 3 Does the Growth of the Kingdom Require Postmillennialism? I mentioned in my last post that there are passages which the Postmillenialists might complain I am overlooking. Let me reassure... 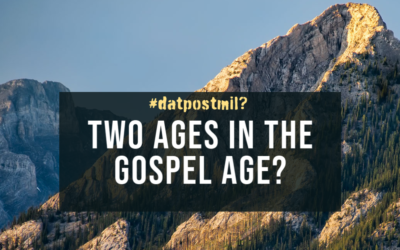 This is part 3 of a 5 part series on "#datpostmil?" View: Part 1, Part 2  The Postmillennial Doctrine of Bifurcation—Two ages in the Gospel Age? Let me pursue an aspect of the problem with Postmillennialism which I raised in my last post. I think, though my memory is...

It did not take me long after my college years to depart from my early postmil sympathies. I suppose there were many reasons for this “sad” departure. I will attempt to describe them in this and future posts. But as I look at things now, it is this bifurcation of the present gospel age into two radically different periods which is necessary to systematic Postmillennialism which I see as a premier reason to reject Postmillennialism. It simply does not fit with the two-age schema of biblical prophecy. 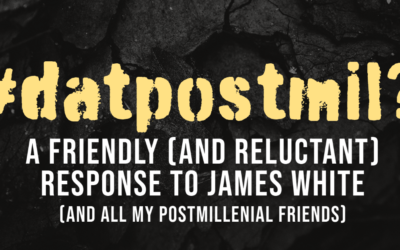 This is part 1 of a 5 part series on “#datpostmil?” View: Part 1, Part 2, Part 3, Part 4, Part 5, Post-Logue A Friendly (and Reluctant) Response to James White (and All My Postmillennial Friends)   Reformed Christians who follow James White have been keeping the...

You have Successfully Subscribed!