What Dangers Lurk! – A Few Observations on Civil Government Enforcing the 1st Table of the Law and the Dangers in the Original Westminster Confession and Its View of Church and State Part 1 of 4 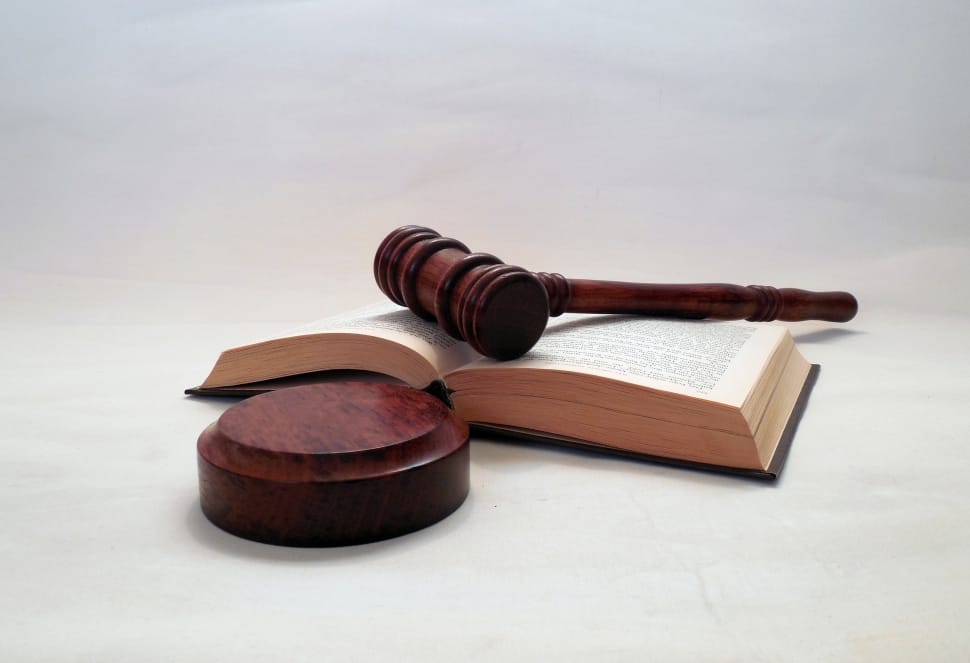 I found myself last week in a Webinar on the church’s response to the Covid 19 Crisis. In particular, the theme revolved around the idea of civil disobedience with respect to civil orders for churches to cease assembling for the time being as a medical quarantine.  I was on a panel hosted by Scott Brown with five other pastors. These pastors represented various views of this matter and different approaches to the theological foundations which should guide the church and its pastors in making decisions on this matter.

Let me say that I found much to respect, appreciate, and agree with in the statements of these men. Surprisingly, though we came at this matter from somewhat different theological directions, it seemed to me that in our actual decisions and responses there was a high degree of practical agreement and unity. I suppose this was the case because all of us were foundationally committed to a Reformed approach to the Scriptures.

This respect and appreciation included the careful statements of one brother whose church (as he made clear) holds the original 1647 version of the Westminster Confession. (This is made explicit by the website of his church.) I deeply respect his affirmation that Christ is King over all things including not only the church but also the state. This is biblical and timely truth. I also respect his insistence on the civil magistrate governing not only in terms of the 2nd, but also the 1st Table of the Law. Such sentiments have a fine and Christian sounding ring to them! As a Reformed Baptist I am all for the observance of both tables of the law. I mourn the widespread violation of the first four commandments by many modern, professing Christians.

But Reformed Baptists did not receive religious freedom until 1688, the year of the glorious revolution in Great Britain. The reason for this was that the kind of view of church and state enshrined in the original version of the Westminster Confession was until then accepted and enforced by civil law. I think we must beware of what is deeply implied in the notion that the civil government is to enforce the 1st Table of the law. Historically, Baptists have been opposed to such a notion. The reason for this was because they understood that this notion is directly opposed to a right understanding of the separation of church and state and religious freedom—and specifically their religious freedom! There are reasons that Baptists took the lead in pushing for the Bill of Rights in our country and insisted that it include the free exercise of religion. There are lurking dangers in the original Westminster view of this. In my next few blogs, I want to open up the problem with the original Westminster and suggest a biblical alternative.

← Chapter 3 of John Mark’s Remarkable Career Continued—His Interesting and Abortive Travels with Barnabas and Saul What Lies Beneath! | (Part 2 of 4) A Few Observations on Civil Government Enforcing the 1st Table of the Law and the Dangers in the Original Westminster Confession and Its View of Church and State →