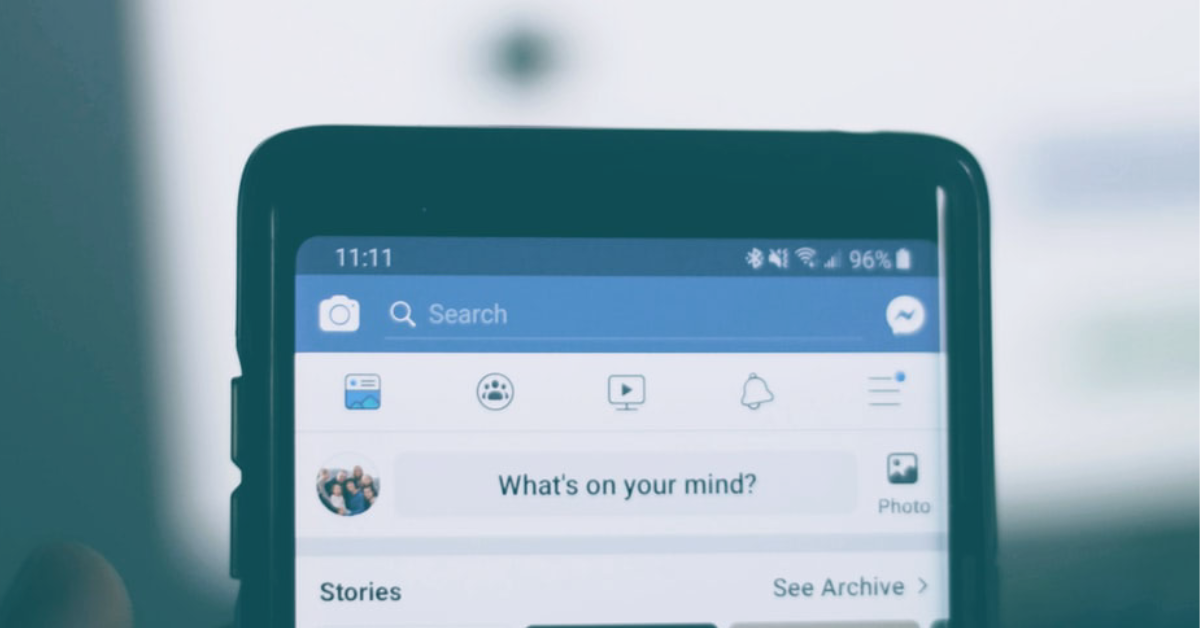 Are you responsible for social media controversies? We live in an unprecedented time, where all the problems of the world demand our constant attention and immediate judgment on social media. Through technology, we’re connected to events all over the nation and the world. Very quickly, people are polarized into those who are “for” and those who are “against” whatever controversy happens to be raging this week. We are expected to make a quick decision based on limited evidence and with limited impact upon our life or upon the lives of people near us. Some people seem to get a thrill out of the controversy and “taking a stand,” and making their voice heard, while others are exhausted by it all. This raises an important question. Are we responsible for every controversy? And if we’re not responsible for it, should we even be weighing into it? What things are our responsibility and what aren’t?

This biblical principle teaches that you are responsible for problems that are closest to you, beginning in your family, then in your church, then in your local community, but the further out you get in terms of relationship, distance, and time, the less personally responsible you are. This moral principle is partly based on a clear understanding of human nature. Human beings are limited creatures with limited powers. We are simply not capable of exercising responsibility over all the problems of the world. And to the degree that we try to do so, we do it very badly, and often make matters worse than had we not interfered at all. Therefore, the Bible teaches that we live within spheres of responsibility which correspond to our powers within those spheres. Consider a few passages of Scripture that teach this principle. 1 Timothy 4:8 says, “But if anyone does not provide for his relatives, and especially for the members of his own household, he has denied the faith and is worse than an unbeliever.” In other words, we are responsible first for our own family unit, and only after that, to our relatives in extended family. Galatians 6:10 says, “So then, as we have opportunity, let us do good to everyone, and especially to those who are of the household of faith.” Notice that we are to do good to everyone, if we have the opportunity to do so. But this is not commanding us to do good to people if we don’t have the opportunity. While we are to do good to all, the Bible says that we are especially to do good to other Christians. So, if we must choose between doing good to a non-Christian and a Christian, we must choose the Christian. This principle is further narrowed to one’s own local church, as illustrated by the “one another” passages which are directed to particular local churches. Christ’s parable of the Good Samaritan in Luke 10:35-37 illustrates the doctrine of moral proximity well. When the Samaritan walked into physical proximity of the man beaten by robbers, he became responsible to do what he could to save his life. He had the power to do something; so, he did. Before the Samaritan was in moral proximity, he had no responsibility to do anything about the man beaten by robbers. Jeremiah 29:7 says, “Seek the welfare of the city where I have sent you into exile and pray to the Lord on its behalf, for in its welfare, you will find your welfare.” After our families and churches, we are responsible within our local municipalities to do good, and to look after the welfare of our neighbors. The Westminster Larger Catechism, Q99, A5 says, “What God forbids is at no time to be done; what he commands, is always our duty, and yet every particular duty is not to be done at all times (Matt 12:7).” This implies that while we are to serve the poor, feed the hungry, and work for justice, we aren’t to do this all the time, but only according to our moral proximity and our station and calling in life.

There are a number of problems that arise when people don’t observe this biblical teaching about moral proximity. The Bible warns, “Whoever meddles in a quarrel not his own is like one who takes a passing dog by the ears” (Prov 26:17). That is, bad things tend to happen if we fail to observe moral proximity.

People who weigh in on every social media debate sometimes have a false sense of accomplishment. They think because they give their opinion on an issue, they are dealing a blow for justice. But in fact, they have done very little. Worse, they sometimes feel like they’ve done the right thing, and even honored the Lord, when in fact, they have not. On the flip side, some hear about injustices on social media and they feel tremendous guilt that they can’t do more. They have a feeling that they should do something, but they don’t know what to do. Even after “speaking out,” they still feel anger and guilt because speaking out didn’t actually accomplish anything. People who forget the doctrine of moral proximity have the weight of the whole world resting upon their shoulders, when they have no real power to be able to do anything about it. They also often invest a tremendous amount of time and energy into problems they have no power to resolve. If they invested the same amount of time and effort into matters morally proximate to them, they could actually do much more good because they would have much more influence.

One of the problems with trying to “do justice” on social media is that good information is nearly always lacking. By its very nature, social media is reductionistic. It lacks context. It has become easier and more common for people to fabricate injustices, just to create outrage. Misrepresentation abounds, not only from internet trolls, but from news agencies and official sources. Well-meaning people see allegations of injustice on social media, and they feel outrage. They feel compelled to speak out publicly, and they might even condemn the accused in the name of justice. But the Scriptures give warning about hasty conclusions in controversies. The Bible frequently speaks of the need for two or three witnesses (Deut 19:15; Matt 18:16; 2 Cor 13:1), or two or three independent lines of evidence to establish a matter. Scripture gives a strong warning against gossip and mob justice in Exodus 23:1-3, saying,

It’s far better to remain silent than to become a gossip or a slanderer. The word “Satan” means accuser. The word “Devil” means slanderer. Christians must never repeat a matter unless they have followed the biblical procedure for verification.

How then should we exercise our moral responsibility? We should invest most of our personal energy into our homes, our churches, our workplaces, and our local communities. Yes, we should be educated on national issues and try to vote wisely, but comparatively, our influence on national issues will ordinarily be quite small compared to our ability to influence things more locally.