Church Planting is For Wimps 6: How to Ruin Everything

Today we continue our chapter-by-chapter blog discussion of the book Church Planting is For Wimps. For those of you who may have just been browsing so far, it is not too late to join in! Simply pick up a copy of the book and start reading. If you have missed the previous posts, please read my thoughts on chapter 1, chapter 2, chapter 3, chapter 4, and chapter 5.

Mike begins by suggesting that this chapter will be the most helpful one in the book. He is right, or at least it has been for me. Why is it so important? He explains upfront:

So, this chapter explains how his own serious marriage problems developed. Both he and Karen became extremely busy in keeping Guilford alive. Then the fights started—constantly, all the time for months.

Then it got worse. They had their third child, experiencing the additional stress of having three under the age of four. And as if this was not enough, his wife was diagnosed with multiple sclerosis. Their marriage troubles and fights continued to increase through these trials.

Mike doesn’t let himself off the hook. In fact, he diagnoses his sin: fear of man. He cared too much about success, leading to too much work for him and his wife. He also didn’t protect Karen from the expectations of the congregation (Preacher’s Wife perfectionism).

Nevertheless, God does not give up on us! Things began to change as Mike was reading James 4—he realized that he needed more grace. They began to open up their struggles and problems to others. Then they met a couple involved with Sovereign Grace Ministries who helped them tackle their marriage problems in light of the gospel. Mike and Karen began to forgive each other and change, praise God!

As you can tell, I was deeply convicted and challenged by this chapter. While I have not been involved in church planting, I too can see my susceptibility to the fear of man. As I read these words, I asked myself if I am prepared to serve in ministry:

“Fear of man is one of the worst forms of pride. And pastoring a tiny, fledgling church will give you unending opportunities to fear men…. Even though I knew better, I cared too much about the appearance of success. I didn’t just want the church to do well—I wanted it to do well in ways that were obvious to others…. As a result, I took too much onto my plate and put too much onto Karen’s…. I didn’t want the service to fail in the eyes of other people, but I didn’t care about failing at home” (89-90).

Now here is a man with all of his theological “ducks in a row.” He believes in the sovereignty of God and that only Christ can build his church. However, his practice did not line up with his beliefs. In the day-to-day life of the church, he depended on himself for the church’s success. Would I be any different? I do not want to answer too quickly. I pray that God will richly bless my marriage with his grace, regardless of whatever ministry he calls me to.

What did you think of this week’s reading? Have you been challenged? 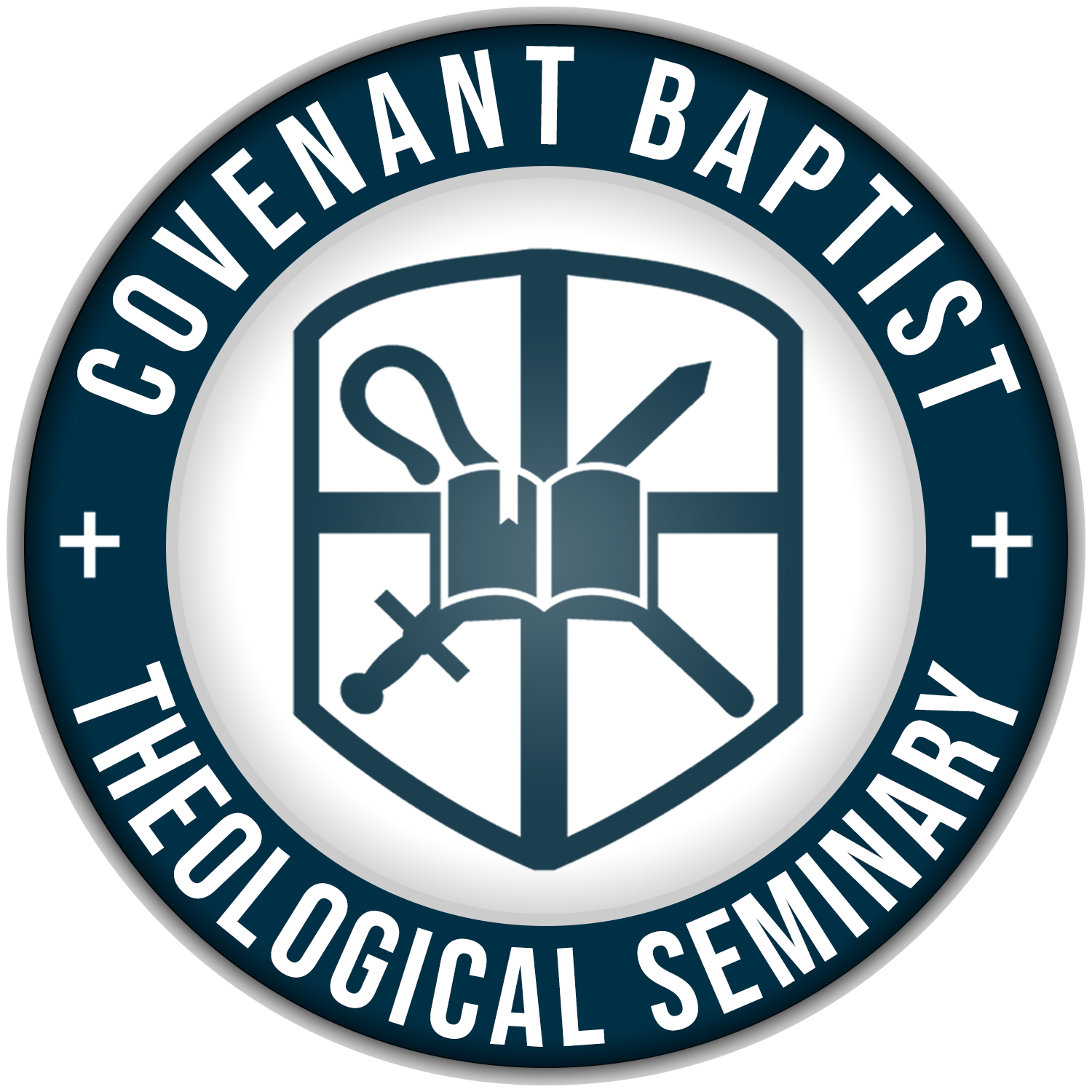 ← Some thoughts on Moral Law, Positive Law, the Ten Commandments, the New Covenant, and the Ground of our Justification Is there a future justification by works at the day of judgment? # 12 →