A Critical Review of “He Died for Me: Limited Atonement & the Universal Gospel” (part 2 of 7)

There are several helpful aspects to He Died for Me.  Readers will be exposed to many statements from respected Reformed theologians of the past that may surprise them.  I don’t think most Calvinists in our day realize how frequently universal language has been used in the past, even by trusted Reformed men who strongly adhere to the doctrine of particular redemption.  Even the reader who is not persuaded by Johnson’s arguments will be better off for taking the time to think through them.  Thinking deeply upon the doctrine of the redemption we have in Jesus Christ will be a blessed consequence of reading this book.  The portions of the book in which Johnson deals directly with the issue of the atonement with regard to the elect are particularly edifying.

That being said, I was not persuaded by Johnson’s arguments, and I find that I must take issue with him on a number of points. The first of these is the way he treats idem as quantitative punishment and tantundem as qualitative punishment with regard to the atonement.  His use of these two Latin terms seems to me to be quite out of step with their historical meaning, especially with regard to the later of the two.  In fact, I cannot understand how the term tantundem can properly mean qualitative at all.

These terms began to be used with reference to the atonement when, in the appendix of one of his books, Richard Baxter took issue with Owen’s Death of Death in the Death of Christ.  Owen responded to Baxter with The Death of Christ, the Price He Paid, & the Purchase He made.  Earlier, Owen had contended with Hugo Grotius, because Grotius had argued that Christ’s sufferings were tantundem, meaning that the Father had to agree graciously to accept a lesser payment than was actually owed.[1]  In the discussion with Baxter, Owen used the terms in this way: “I affirm that he paid idem, that is, the same thing that was in the obligation, and not tantundem, something equivalent thereunto, in another kind.” [2]

The usage of these terms to refer to “the same thing” over against “something equivalent” is present in others as well.  Johnson quotes Thomas Manton as saying, “He was to suffer what we were to suffer; if not the idem (quantitative), every way the same, yet the tantundem (qualitative), that which was sufficient to Christ’s ends, that which was to carry a full resemblance with our punishment” (124). The terms in parentheses are added by Johnson, and seem very misleading to me.  In the context, Manton is speaking of the desertion of Christ by the Father, and his point is that though Christ cannot be forsaken by God in the same manner as the damned will be, yet he did “suffer so much of it as his holy person was capable of.” [3]

This is actually quite interesting, because whether or not Christ’s suffering is idem or tantundem really depends on how one looks at it.  Thomas Brooks also uses the terms to mean the thing itself or something equivalent when he argues that in different respects both idem and tantundem may be affirmed.  In respect to the substance, kind or nature of the suffering, it was idem or the same as the sinner should have undergone, for the punishment due to the sinner is death.  However, in terms of the duration of it or the desperation going along with it, Christ’s suffering was tantundem, not the same, but equivalent. [4]

While Johnson’s use of tantundem to mean qualitative is troubling, I must also take issue with his understanding of what Owen meant by idem.  He states: “By framing the argument in such a way, Owen presumed that the degree of pain and suffering inflicted on Christ was quantitatively measured out by the number of sins of those imputed to His account” (117). He then provides a quote from Owen, that in isolation appears to back up this claim.  He seems to be equating Owen’s view with what is sometimes referred to as the commercial view of the atonement, that Christ had to suffer a certain amount for each sin of each of the people for whom He died, so much so that had God elected another man or if one of the elect had committed another sin, He would have had to suffer more.

Johnson should know better than to ascribe such an idea to Owen.   He quotes Charles Hodge: “This is not the doctrine of any Church on earth, and never has been” (123).  Now Hodge may have been ignorant of some Calvinistic Baptist views, but he was certainly well aware of the views of Owen, Turretin, and Perkins.

By idem, Owen did not mean that Christ suffered “so much for so many” as Hodge put it, but that the wages paid were the very wages owed, for the wages of sin is death.  “The idem and very thing threatened in the constitution of the law is death. The terminating of that penalty to the person offending was in the commination, and had it not been relaxed, must have been in the execution; but in the constitution of the obligation, which respects purely the kind of penalty, primarily it was not. ‘Death is the reward of sin,’ is all that is there.”[5]  As Carl Trueman explains:

[W]hen responding to Baxter in Of the Death of Christ, Owen makes the point that the penalty required for sin was death. This is an important point: there is a danger when thinking of Christ’s atonement in terms of satisfaction for debt that one can be led astray into thinking in crudely quantitative terms: sin has accumulated x amount of debt; so the penalty is to be paid in terms of x, where x is analogous to money or property. That is not the model with which Owen is operating: the penalty is not quantitative in such a way; rather, it is perhaps better described as qualitative. It is not that Christ has to pile up a heap of suffering to match the offense human beings have given to God; it is that he has to die. Death is the penalty. [6]

So, if what Johnson means when he repeatedly (17, 20, 23, 39, 117, 118, 148, 165, 167, 170) accuses Owen and other high Calvinists of holding a quantitative view of punishment is that they hold some equivalent to the commercial view, he is quite wrong.  If that is not what he means by the quantitative view, then I am completely at a loss for what he really means by either a quantitative or qualitative view.

[6] Carl R. Trueman “Atonement and the Covenant of Redemption, John Owen on the Nature of Christ’s Satisfaction,” From Heaven He Came and Sought Her: Definite Atonement in Historical, Biblical, Theological, and Pastoral Perspective, eds. David Gibson and Jonathan Gibson (Wheaton, IL: Crossway, 2013), 224. 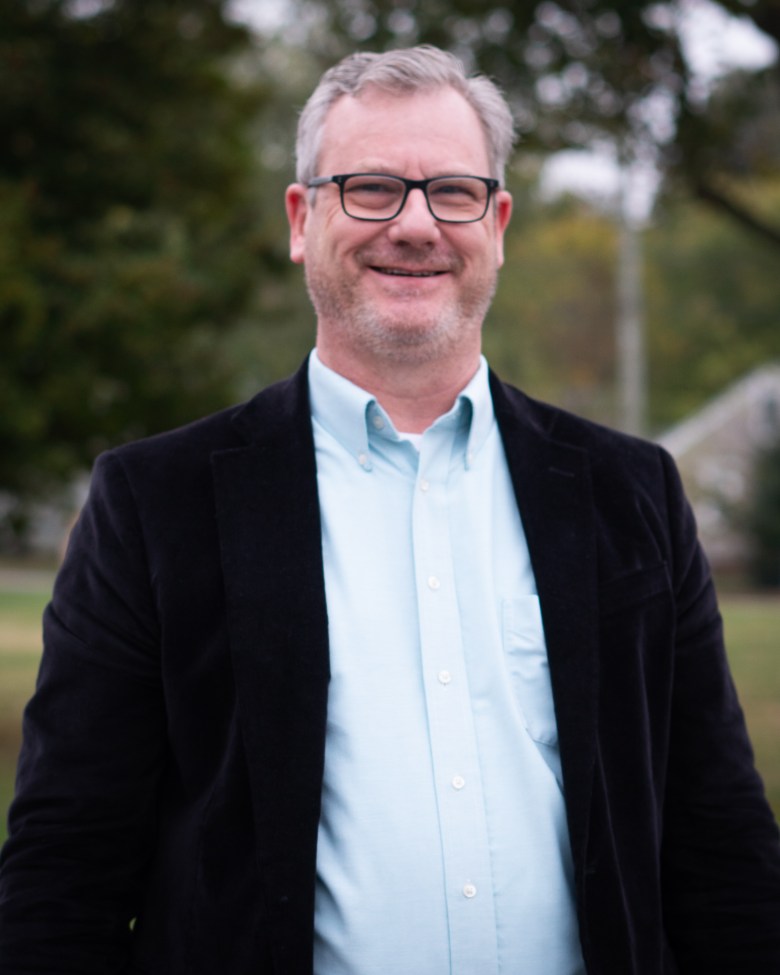